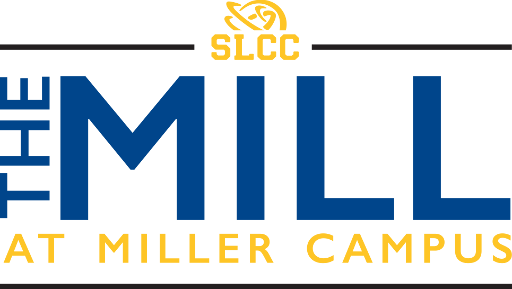 In 1863, there were only four houses between what is today Sandy, Utah and the Point of the Mountain. When a railroad arrived just 10 years later, Sandy suddenly changed from a quiet agricultural village on the outskirts of Salt Lake City to a booming mining town. Before Sandy was incorporated in 1893, the population was 1000, and the one-mile-square town was a bustling business hub, including a ZCMI co-op store, hotels and brothels, 17 saloons, three smelters, and two sampling mills. Silver ore was transported from Cottonwood Canyon to be processed in the smelters and sampling mills.

One of the largest of Sandy’s sampling mills, the Pioneer Sampling Mill, was located just 2.5 miles from where The Mill sits today, at what is now the Sandy Historic Trax station. 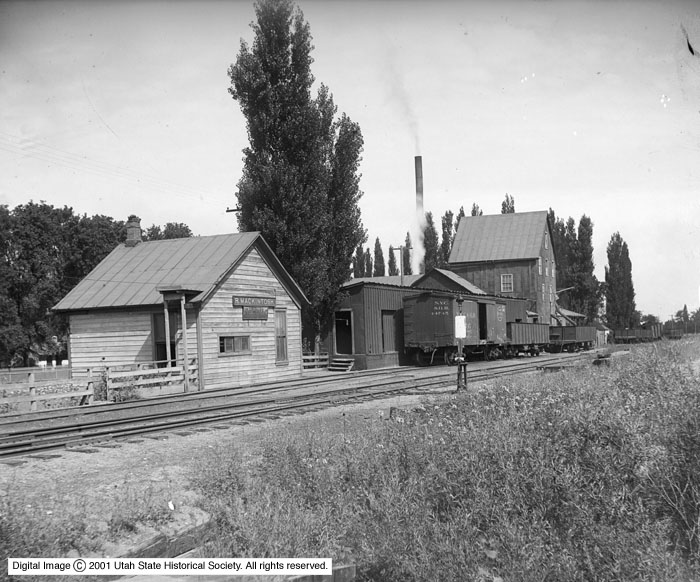 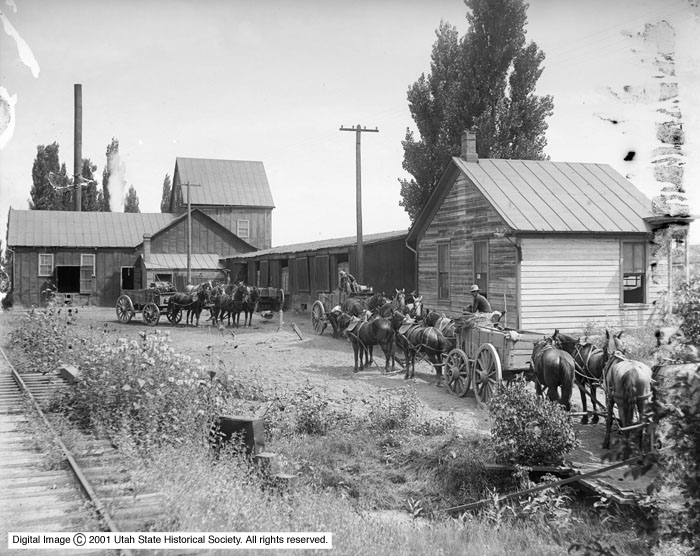 Larry H. Miller had a vision for a public-private partnership campus in central Sandy. The buildings housed on this campus would provide training to police cadets for the local community, as well as automotive mechanics for Miller’s car dealership empire. An event center would provide a gathering point for businesses and community organizations, fed by students training in the on-campus culinary training program.

At the center of this campus, the Corporate Partnership Center would host resources for businesses, large and small, on their path toward growth and sustainability.

Larry Miller built this campus, and in 2005, entrusted Salt Lake Community College to carry on his vision.

Today, the Corporate Partnership Center fulfills his vision by serving as the focal point of resources for Utah’s entrepreneurs and startups, housing Goldman Sachs 10,000 Small Businesses, USTAR, SCORE, the Utah SBDC, the Women Tech Council, and The Mill.

The Mill at Miller Campus